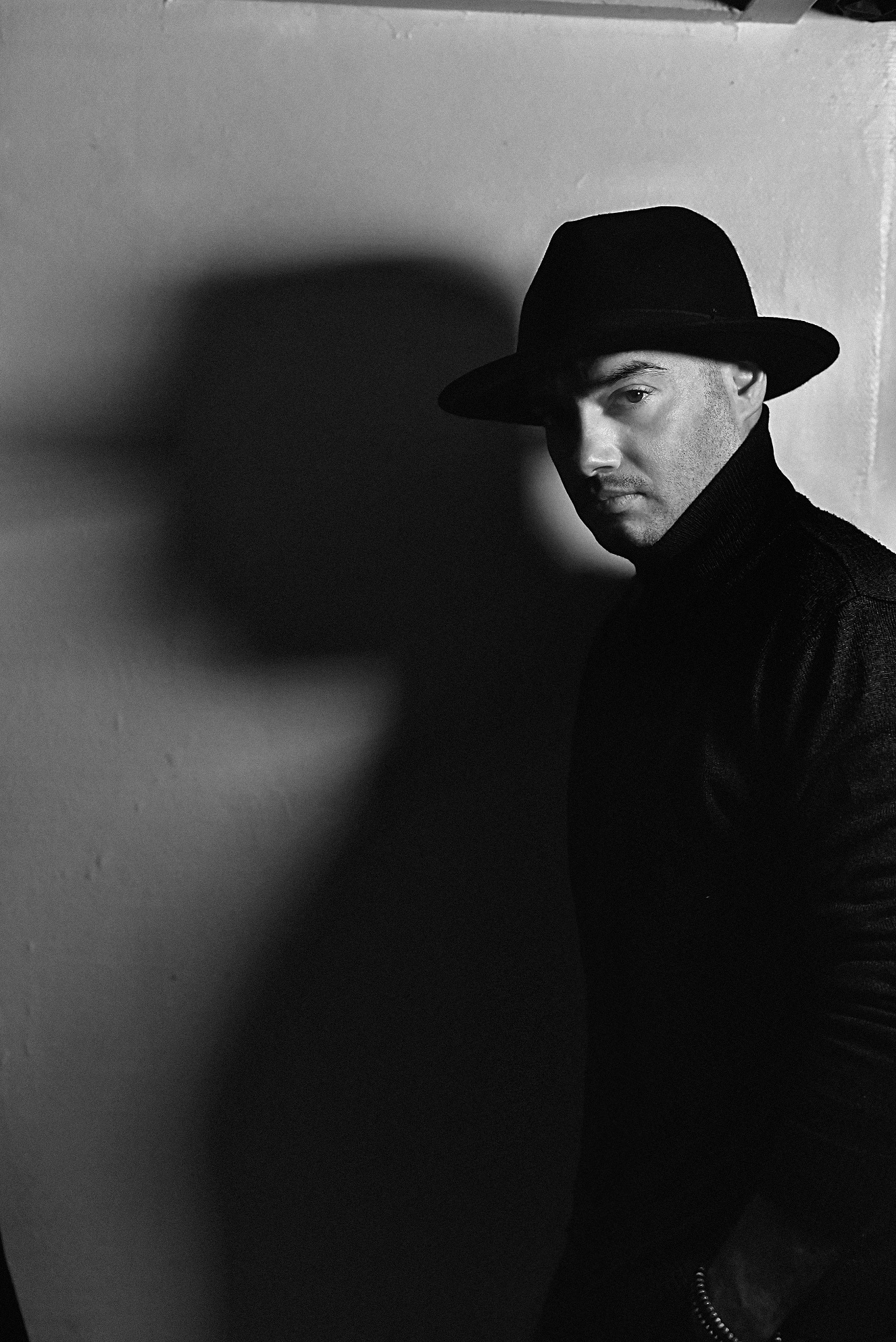 BABAK MANI (b.1980) is a photographer based in Paris, his focus is on portraiture in photography.

He was born in Shahi a small city of Iran.
His family background has led him to enter photography from a very young age.

His grandfather was a photographer and a painter of portrait who was immigrated from Azerbaijan- Bakou and settled in the north of Iran. In 1931 he was the first founder of photography in the three northern provinces of Iran that named : “atelier-gallery MANI”.  Babak’s father, all uncles and brother were also portrait photographers. His father wished that Babak as a new generation of the family to learn photography and preserve the artistic heritage and the name of the family.

Before 10 years old and along with studies, Babak grew up in an old traditional atelier and in the darkroom, where Babak learned  how to develop film and make a B&W photo print, retouch negatives and also shooting portrait with a large format camera.

At that time, due to sickness and the death of his father he had to work with what he had learnt and became independent.

So right from the beginning, his portraits concentrated more on Black and White photography.

In his teens, He became known for his artworks and achieved a notable position in the city and province.
After high school he moved to Tehran in order to continue photography in capital of Iran.
During the twenties, he took portraits from lots of Iranian Artists and notable individuals in his private atelier with the B&W 120 Negative and also Digital Back.
During that period Babak’s photos used more than 400 Cover of Magazines and several Cover of Artist’s Books, Music Albums and also displayed as Advertising Billboards in his country.

Part of his portraits of Iranian contemporary artists selected for a Book that published in 2009.

He held a fixed exhibition for two years of those portraits, at his own gallery in Tehran – Farmaniyeh.

Babak decided to continue to learn photography in Paris.

“He interests in environmental portrait photography with a small camera of people and social issues around the world.

He has traveled to various Asian and Southeast Asian countries, recording social portraits of cultures,  human problems and inequalities.

He try to reflect them on exhibitions and media.

I try to turn my subject into a narrator. The recording of inner feelings or the recording of real character and story that belongs exclusively to my subject, with simple forms and clear lines that could be create emotion, excitement and maybe ambiguity in the viewer as a factor of thinking.